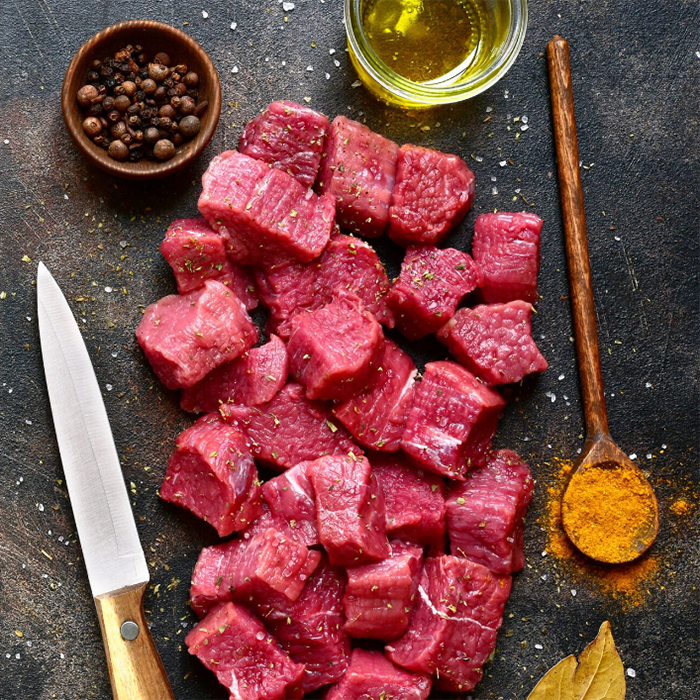 We are passionate about supporting our community’s growth. Along with supporting many local businesses and sourcing locally whenever possible, we are actively involved in local organizations, events, and fundraisers.

The Jowett family has owned and operated Country Meat and Sausage for over 20 years. Before becoming business owners, they were dairy farmers in Yorkshire, England. In 1993 the family decided to move to Canada and bought a dairy farm in Southeast, Manitoba. An opportunity arose a few years later to purchase Country Meat and Sausage, the family took a bold step forward and became entrepreneurs. After some time, they transferred their deli outlet to Steinbach where they created new products and became a part of the community. The business thrived in a growing community, the small Steinbach deli moved locations and greatly expanded. We are proud to be a part of and serve the Steinbach community. 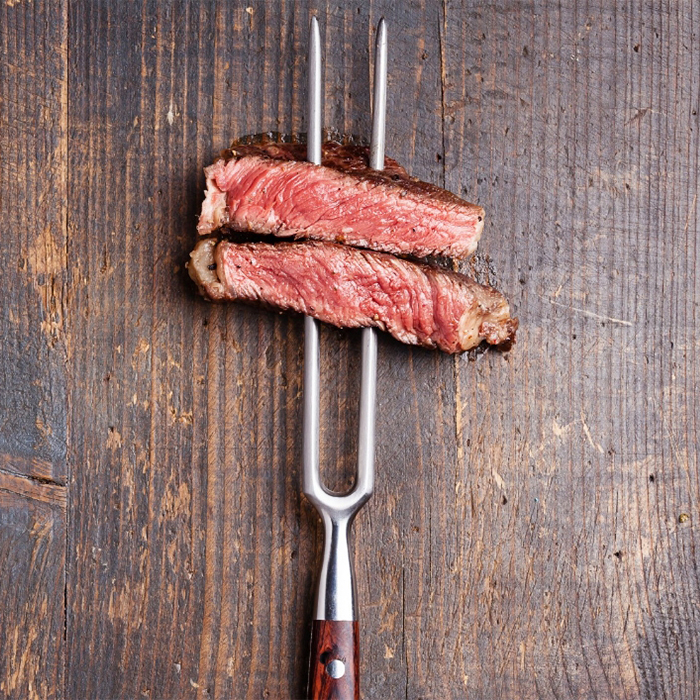 Our philosophy is based on a customer-focused mindset. When you enter our doors you can expect a friendly greeting from our all of our team members. We are here to help you, in doing so we have ensured that all of our team members are well trained and knowledgeable in all types of meat cuts and preparation. It only takes one visit to our store for you to notice our team’s commitment to the experience of our customers.

At Country Meat Deli we are always looking for the most outstanding and driven people. Those that focus on providing quality service and are eager to gain experience and knowledge. A career in a local company can give you the opportunity to make a real impact, where your ideas matter. If you would like an opportunity to be a part of our growing business and be a part of our team, please drop off your resumes at our Steinbach deli.